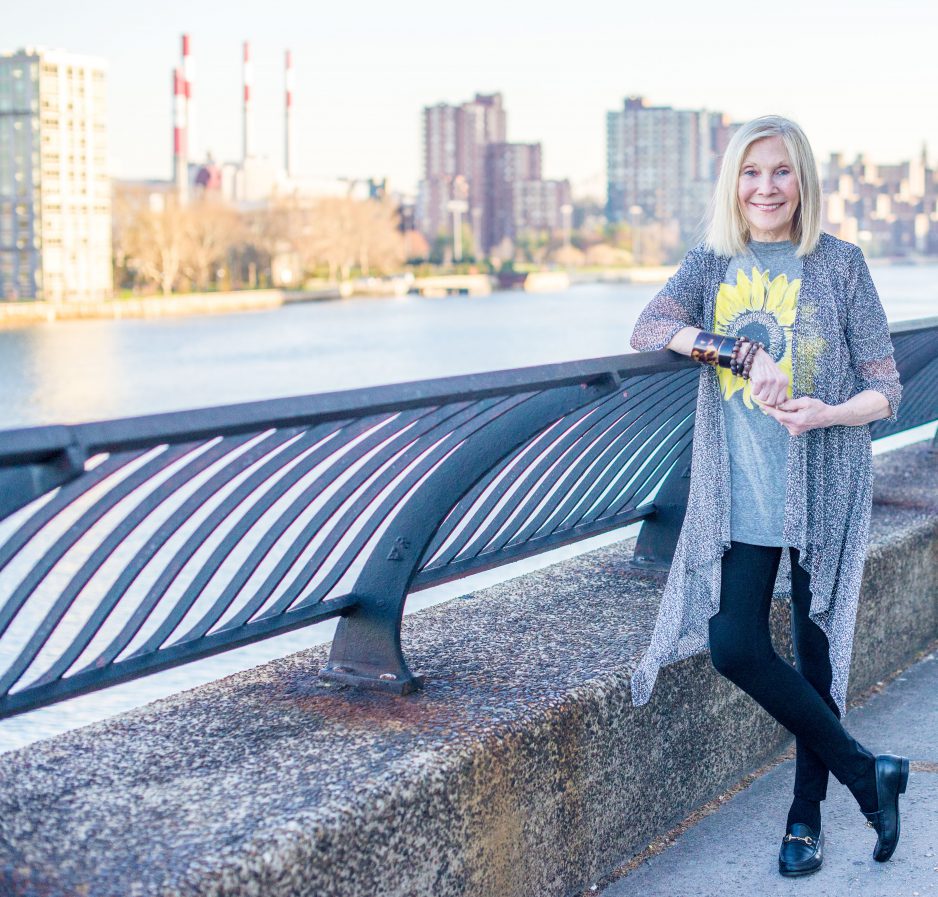 As I write this, I am  thinking of not publishing…..but then again, I think, why not talk about feelings, when they are so much a part of who I am, and others who have no problem talking about theirs.  I do know after talking to women and men , that many keep feelings inside,and find it annoying and difficult to bring up anything that resembles emotion. I just loved the line in Silver Linings Playbook, one of my favorite films, when the words “do you feel that?” were asked the male lead Pat, and Tiffany said, “that’s emotion.”   I  went to a therapist once, who told me  I was the most romantic woman she  ever met,  I never forgot her words.  Self therapy works better for me.

Whatever works, as long as it’s not negative, and hopefully with positive results, I would never judge. We need to be emotionally balanced.  The price I pay for the sensuality and sensitivity gene, is high, and if there are any believers out there, I’m a Taurus with a Pisces Moon, and ruled by Venus. For you, I don’t have to say anything else… I’ve had astrologers and I don’t go very often, look at me, shake their heads and say, what joy you can feel…and then!!!!! Not whining, since not allowed in my karma, I have experienced such grateful joys that are beyond verbal description, and I do live for future ones as well. I have so many single friends, but only maybe one or two, can I ever talk about yearnings and unfulfilled desires, the unspoken words of “women of a certain age” Although more and more are coming out…A few recently, Barbara Walters who was quoted as wanting to marry again, Martha Stewart going on a dating site to find someone to wake up with, Debbie Reynolds who wishes she had more “experiences” and Jane Fonda in a love relationship at over 75..  My loving sons find it difficult to separate the woman from the mom, and understandable.  I so enjoyed when Anderson Cooper spoke of his mom’s tell all book when she was in her 80’s…he laughed and said he loved and accepted her, even though he was quite embarrassed by some of her stories. So, what’s the point of all this? I guess after almost 9 years of being without my husband,and no new loves in my life, I just have to keep on believing that there is someone out there who is looking for me as much as I am for him…not searching ,   a heavy  word for me that doesn’t fit… Just the one who will be put in my path. This is a quote I read from an unknown source…”Shoot for the moon, and even if you miss, you’ll land among the stars.” …and I know the sun will come out…… soon.